Brand equity, brand value and the cost of a scandal

If you’re under the age of 40 you’ll never have shopped at a Ratner’s store. Those of us old enough, even if we did, are unlikely to admit it. In 1991 Gerald Ratner, a high-profile retailer famed with turning around the fortunes of his family’s jewellery business, made some ill-judged “jokes” about its merchandise. Remarks that denigrated the quality of the stock and, by association, the quality of its customers. With disastrous effect. Almost immediately the Group’s shares fell by £500 million and, within months, it had closed down hundreds of stores and laid off thousands of employees. The brand was toast.

To all intents and purposes, following its Chairman’s speech, nothing else about the business changed. Same products, shopfronts, pricing and staff. But a few disparaging comments, delivered jokingly (but unadvisedly) was enough to send the business into freefall.

No better example of how Brand Equity, widely accepted to be “the commercial value that derives from consumer perception of the brand name of a particular product or service, rather than from the product or service itself”, can be so swiftly and absolutely obliterated.

Richard Branson, with whom the Virgin brand is virtually synonymous, is the antithesis of Ratner. While seeming unguarded, he and the organisation are always seen to be “doing the right thing”, respectful of both its customers and workforce. Others in the public eye could learn from this.

In February Michael O’Leary announced he was stepping back from “the day-to-day running” of low-cost carrier Ryanair. His outspokenness is said to no longer fit with the company’s “softer style” and a run of threatened industrial action by pilots has been blamed on his abrasiveness.
Famed for calling his customers “idiots”, no one escapes his insults:

Slurs and verbal abuse are one thing, but when a brand and its officers act immorally, worse still illegally, the consequences may be irrevocable.

Before September 2015, the Volkswagen brand evoked ideas of cool Beetles and sporty GTis, German engineering and reliability. But then the “Emissions Scandal” broke. The world was shocked. Four years on and the brand is rarely out of the headlines; its senior officials are facing criminal charges, some 450,000 customers are seeking compensation and repairing its reputation is costing an inestimable amount of time, resource and money.

Its not what you do…

There’s an unattributed quote by a Coca-Cola Executive that, “If Coca-Cola were to lose all of its production-related assets in a disaster, the company would survive.”

It’s almost like, if Coca-Cola switched to jewellery retailing, air travel, car manufacturing – or pretty much anything at all - such is the strength of its brand and the equity and value in it, it would not just survive but thrive.

And that has to be the Holy Grail of brand equity. It requires ruthless attention to detail, clearly structured and communicated brand guidelines and Brand Management, a well-defined robust strategy and a respect for everyone that the brand “touches”. None of which comes easily, or by accident. Just ask Mr Ratner.

6 reasons why you should use Print on Demand

All our latest content on GDPR, Personalisation & Innovation delivered to your inbox a few times a month.

Proximity often plays an influential role in the decision consumers make about which business...

Marketing is evolving. In our increasingly digital world, personalisation has now become a... 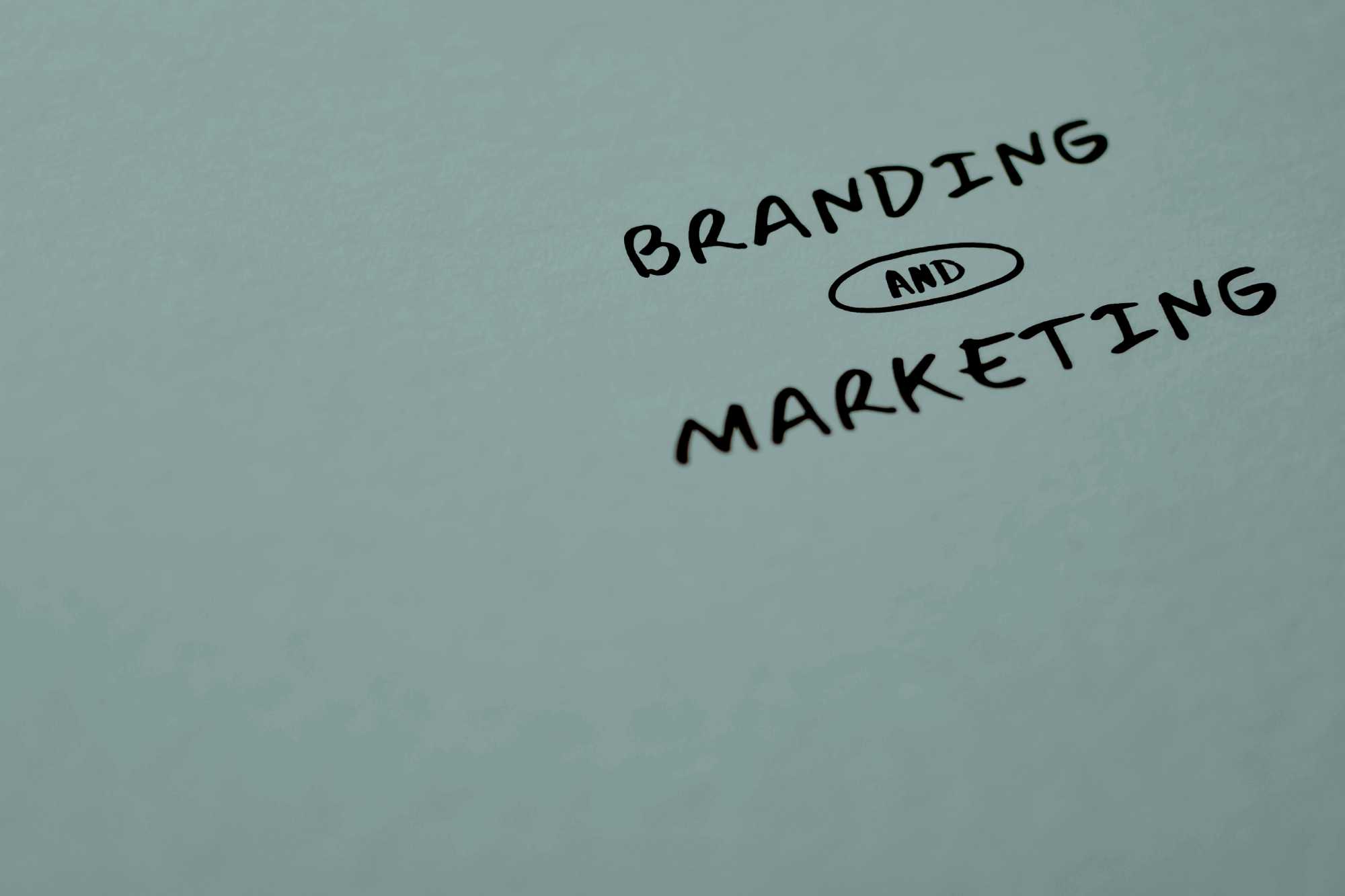 “There’s someone for everyone”. We’ve all heard that, right? Tinder’s 57 million users must...